History of the School

An Idea for a School 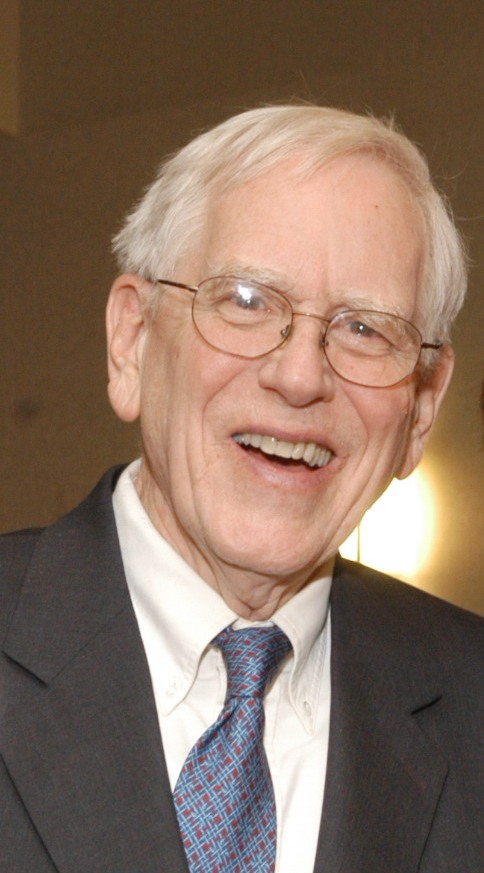 David T. Schenck was born in New York on December 21, 1921. A World War II veteran, he spent more than two years overseas in the European Campaign serving with a tank transport division before being reassigned to the Pacific. He graduated from the University of Michigan with a degree in business in 1948 through the GI Bill. He married Dee Hall of Atlanta in November 1952.

After a stint in business, Mr. Schenck realized his true calling was in education and began teaching at The Rectory School in Pomfret, Connecticut, and in the summer at Camp Ways-Awi in Rangeley, Maine. This camp, one of the first in the U.S. to teach students with dyslexia using the Orton-Gillingham Approach, inspired Mr. Schenck to concentrate his efforts working with these students. Being dyslexic himself though never officially diagnosed, he had a keen understanding of the struggles of the dyslexic learner and started to put together a plan for a school.

In 1959, after obtaining a master’s degree in education from Emory University, Mr. Schenck worked in a reading lab at an Atlanta school, tutoring students who were at risk of failing because of their difficulties in reading. There he realized that tutoring was not enough to give most of the students the support they needed to be successful. What they needed was a more specialized and intensive educational environment.

David and Dee Schenck founded The Reading School, a predecessor of The Schenck School, in the basement of St. Anne’s Church on Moores Mill Road in Atlanta. Mr. Schenck's focus was on academics while, Mrs. Schenck managed the business side. Later, the School moved to the Schenck family residence on Piedmont Road and then again to their home on Mt. Paran Road. In 1965, the name changed to The Schenck School, and in 1966, Mr. and Mrs. Schenck purchased the current site on Mt. Paran Road.

A New Approach in Teaching Students With Dyslexia

Through a careful screening process, students with similar learning profiles who would benefit from being in small class groups were selected. One-on-one instruction was available for those students who needed an even more specialized environment. Mr. Schenck had the innovative idea of enrolling students for a limited period of approximately three years. His intention was to focus on remedial programming and then to guide families in selecting the next school the student would attend.

Strong Ties to The Academy of Orton-Gillingham Practitioners and Educators 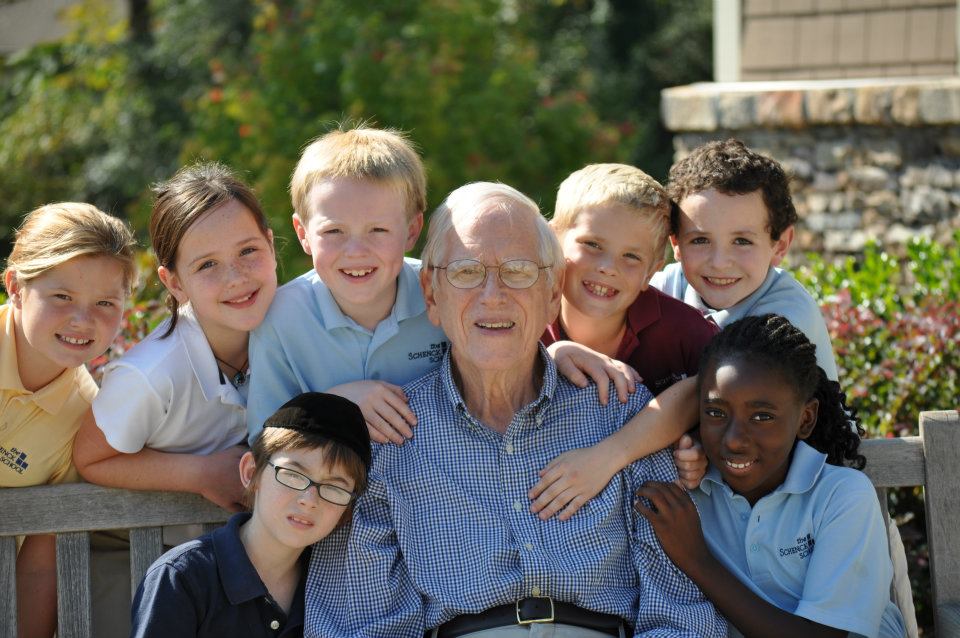 In 1997, The Academy of Orton-Gillingham Practitioners and Educators was founded to maintain professional and ethical standards of teaching Orton-Gillingham to individuals with dyslexia. Marge Tillman, Claire Pearson and David Schenck were three of the original fellows of the Academy.

In 1999, David Schenck, who understood the impact of dyslexia on adults as well as children, started evening classes for adults. The Adult Dyslexia Program began at the Cathedral of St. Philip and later moved to St. Anne’s Episcopal Church, where it is still operates today. Schenck School faculty and staff volunteer as instructors. 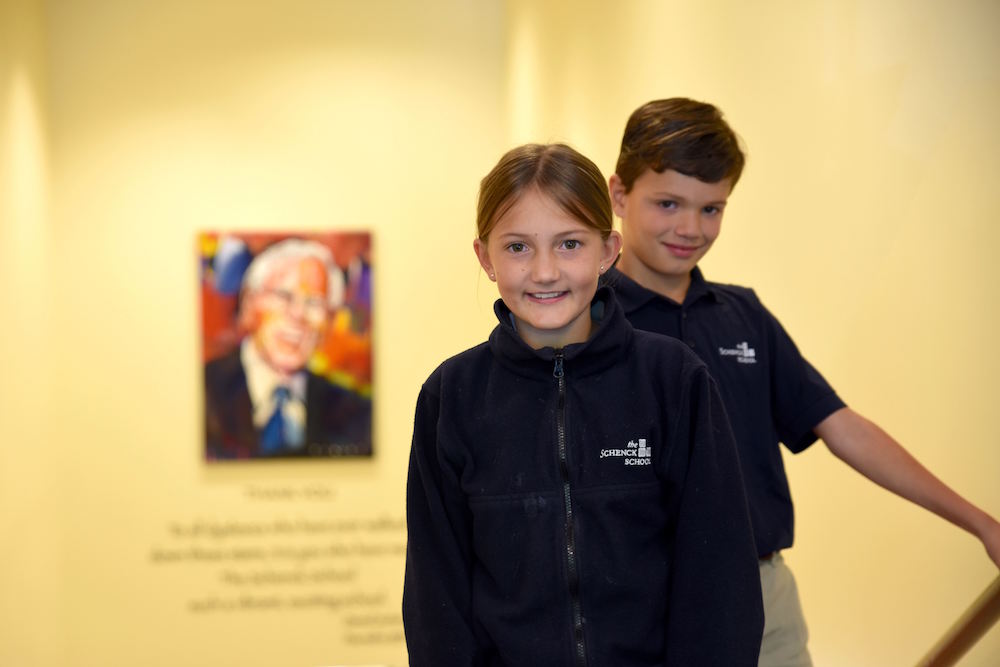 Gena Calloway became Head of School in 2000, with Rosalie Davis as Assistant Head of School. During Ms. Calloway’s tenure, The Schenck School was one of the first schools to receive accreditations from the Academy of Orton-Gillingham Practitioners and Educators both as a school and a teacher training site. Enrollment increased to 250 students. The School received dual accreditation from Southern Association of Independent Schools (SAIS) and Southern Association of Colleges and Schools (SACS).

In 2013, after successfully remediating students with dyslexia with our unique approach, the time was right to follow David Schenck's vision and help struggling readers outside of the School. The Dyslexia Resource was founded a an extension of the work of the The Schenck School. Throughout partnerships and programs in training, tutoring, and education, more individuals have access to our experise, experience and results.

Gena Calloway retired in 2015, and Ferrell Singleton served as Interim Head of School for one year. In July 2016, The Schenck School welcomed Josh Clark as Head of School.