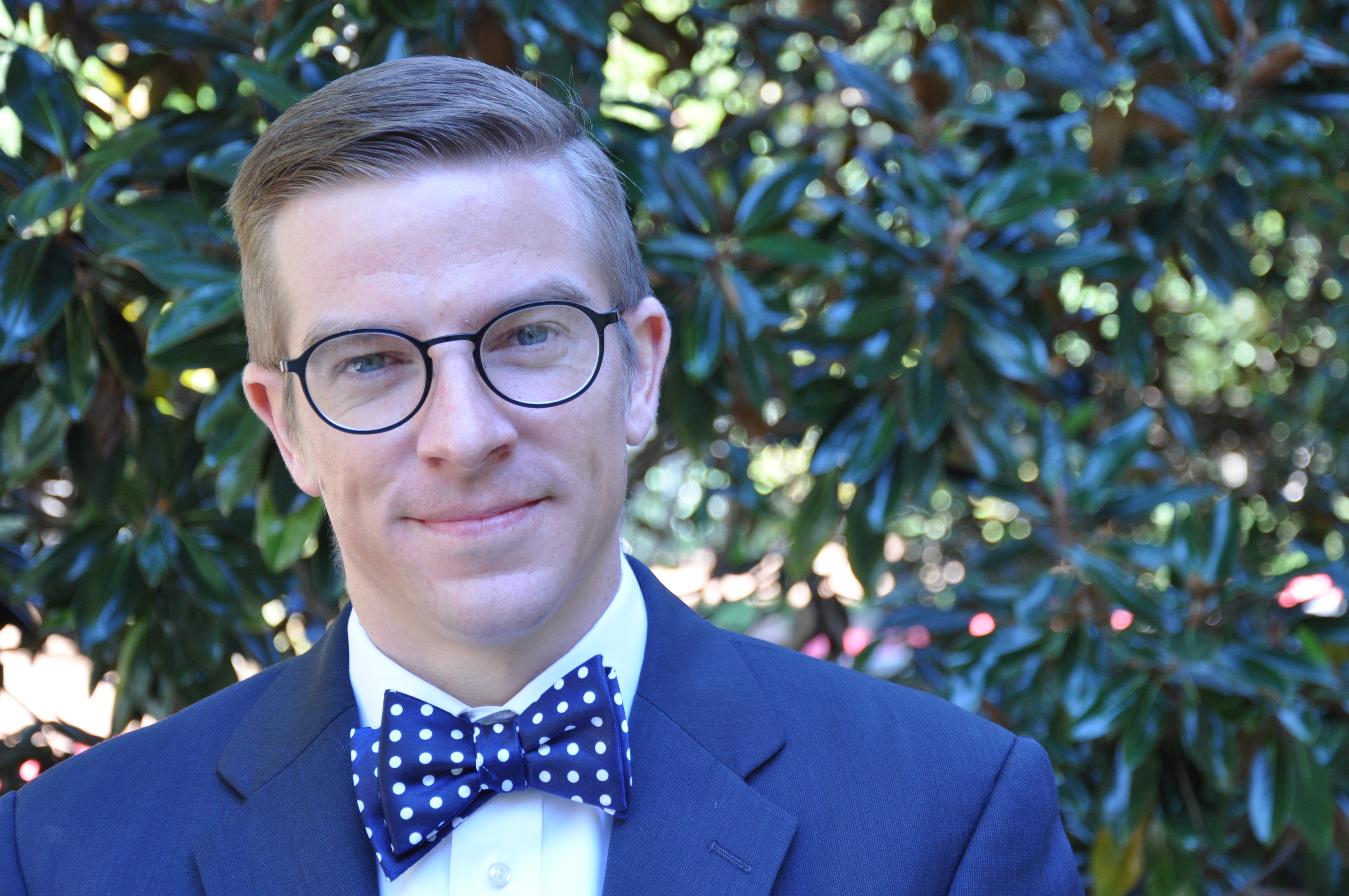 My summer began with an email and a spelling test.

My son was in first grade. Through the course of the year, his passion for reading ignited, and we watched as he plowed through Magic Tree House to Dog Man to Diary of a Wimpy Kid. His comprehension was strong. He hated reading aloud, however, and when persuaded, he often substituted “the” for “a” “were” for “was” or skipped words completely. At other times he would struggle with a word far less complex than the one preceding it. Not wanting to pathologize my own child, I dismissed my concerns and promised myself to stop bringing my work home.

Then came the email: 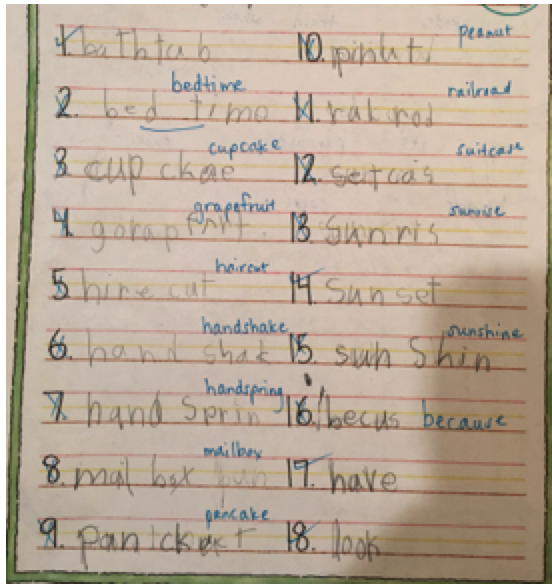 “When you have a few moments, can we discuss his spelling?”

It was right under my nose, and it was classic - textbook even - reversed letters, jumbled sounds, over-generalized spelling patterns. Over the last ten years, I have seen spelling samples like this hundreds if not thousands of times, and yet when it was my son, it was like seeing if for the first time.

As I muddled through my own guilt and embarrassment - I mean, I do this for a living! - my wife and I sprang into action. Ellen Hill at the School worked with him, we scheduled testing, and enrolled him in the Schenck School summer reading camp. I knew a summer filled with early mornings and school work would not be welcome news; I braced myself for a June filled with tears and stress.

Two days into camp, I found myself being rushed out the door because “we can’t be late, daddy!” He LOVED it! I have told countless parents about the School’s transformative powers and have seen their effect in many students’ faces. To experience it as a parent, however, was humbling.

At the end of summer camp, I sat down with his teacher to hear her impressions. She confirmed what I knew - we needed to continue with testing and tutoring and know that we may be at The Schenck School for third grade. The “thank you" I reached for was drowned by my tears. I was not crying because my son is likely dyslexic and may attend The Schenck School - I am actually thrilled about both. I cried because in just four weeks this teacher knew my son so well and had made him feel great about what had been so hard.

With my son in mind, I boarded a Boston-bound plane with Schenck School principal Foster Soules for a once in a lifetime professional opportunity. We spent the next week at Massachusetts Institute of Technology (MIT) in the lab of Dr. John Gabrieli, one of the world’s top dyslexia researchers. 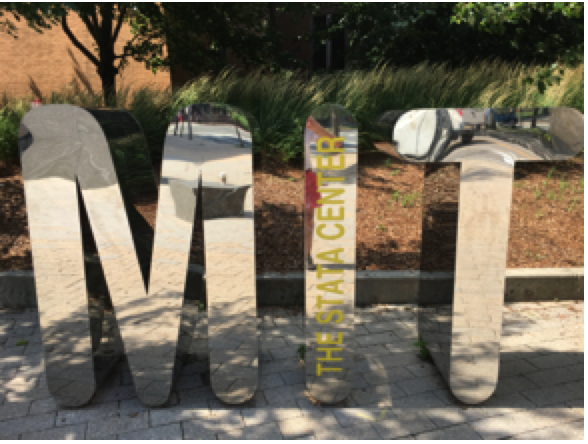 We witnessed functional brain imaging, sat in lectures for hours, and learned even more about the deep complexities and individualization of dyslexia. In the last 15 years our understanding of the reading brain has advanced exponentially, leaving us with more questions than answers.

The information reminded me of seventh grade social studies. For centuries, early western explorers searched in vain for a northwest passage - a shortcut through North or Central America to the Asian spice trade. No such path existed, and yet explorers still found their way across the continent. Though their journeys were difficult and at times disheartening, they discovered a “new world” along the way.

The dyslexic brain experiences reading in much the same way. The short-cuts and automaticity traditional readers enjoy do not exist. Instead, these letters and sounds must discover a new path across mountains, plains, and rivers of neurons. It can be cumbersome and inefficient. However, unexpected journeys can lead to the most important discoveries. Just ask Albert Einstein, Richard Branson, or Andy Warhol.

I returned from MIT overwhelmed and exhilarated. I could not wait to share what I learned with the Schenck School community and consider its implications on our approaches. I was also ready for a short reprieve from dyslexia. The topic had consumed my intellectual and emotional energies, and I was ready for a break.

My wife was visiting a friend in Washington D.C., and I had planned “Camp Daddy.” My kids and I were going to wear ourselves out in our new home town. We set out in the mornings and did not return until early evening, making our way through splash parks, Lego Land, the World of Coke, the Tellus Science Museum, and more. On our last day we visited the High Museum of Art. There was a temporary Andy Warhol exhibit, and I could not wait to show my children my favorite artist. 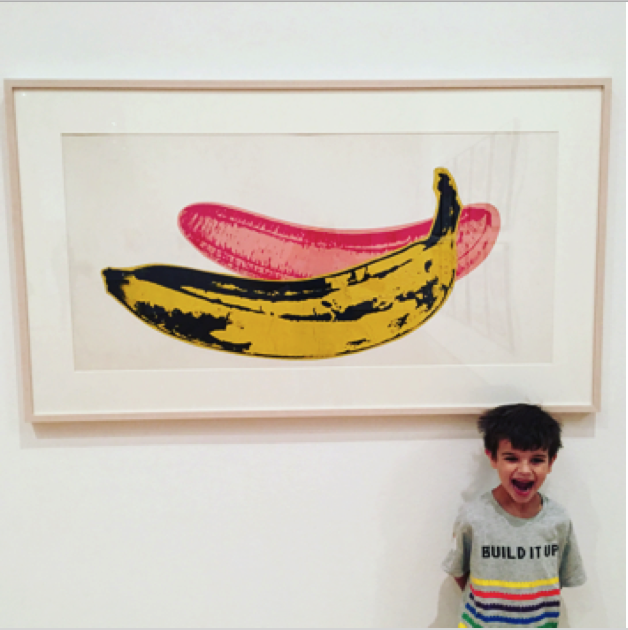 The exhibit was amazing - bright, dramatic, and interactive. The kids loved seeing Campbell Soup on the walls and wanted to know why that angry man was so colorful (Chairman Mao). As we walked through the gallery, I could not help but wonder what kind of mind could be so creative. As we looked at original sketches and notes and flipped through the many biographies in the gift shop, I remembered. Warhol always did poorly in school, with his struggles most evident in his spelling. “Vedio” for "video," “pastic” for “plastic.” His mind had to make unexpected and difficult turns to find its way. Warhol was dyslexic, just like my son might be.

I learned so much from my summer with dyslexia. My understanding as a professional and practitioner grew, but more importantly, I began to experience it as a parent - an understanding I did not know I was lacking.